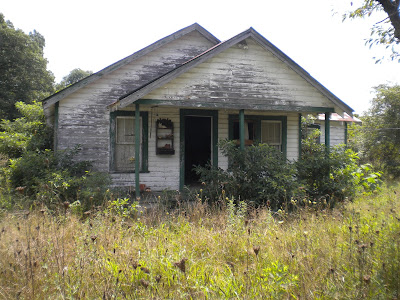 
There were many souls worth saving, but also those not.
﻿
Posted by Tom Reese at 10:14 AM